Virtual private servers (VPS) are a powerful yet affordable option for hosting your website. However, while there are plenty of cheap VPS hosting services out there, choosing the best one can be challenging.

In this post, we’ll explain what you can expect from cheap VPS hosting and whether it’s something to consider for your website. Then we’ll take a look at four of the best options and how they compare. Let’s get started!

Let’s take a quick look at the four cheap VPS hosting services we’ll be discussing in this post. Then we’ll explore what each one has to offer in more detail.

What to expect from cheap VPS hosting

You might be wondering whether discounted or cheap hosting plans translate to subpar service. However, VPS hosting generally delivers strong performance as compared to other types of hosting, particularly shared hosting.

You can also expect plenty of options for customizing your server’s configuration. For example, many service providers will enable you to choose which operating system (OS) you use, as well as the amount of resources included.

However, you’ll also need to handle most of the server configuration and management tasks yourself. This can be a downside for some users, but is often preferable for system administrators and developers.

What you can expect from cheap VPS hosting also depends on whether you choose a managed or unmanaged VPS plan. Managed VPS is ideal if you don’t want to deal with configuring your own server. However, those types of plans tend to be a bit more expensive than unmanaged VPS plans.

Is cheap VPS hosting the right option for you?

If you’re working with a tight budget and want to pay as little as possible for your hosting, the two obvious choices will be cheap VPS hosting or shared hosting. While VPS hosting doesn’t typically provide the same level of speed, stability, and scalability as cloud and dedicated servers do, it is a step up from shared plans.

With a VPS, you share hardware with other clients, but not resources. Instead, you get your own virtual space on the server, which translates to more privacy and isolation than you can expect from a shared hosting plan.

VPS hosting is best for websites with medium levels of traffic. They’re a worthwhile option if you’re looking for a middle ground between shared and dedicated hosting, and/or you have a small budget to work with.

Cheap VPS hosting is an effective way to keep costs down as you’re still trying to grow and scale your business. While you won’t get the suite of features and tools you would on pricier plans, with the right provider you can get what you need to make it work.

Fortunately, there are a handful of popular and reputable companies that offer budget-friendly VPS plans. In fact, you can find VPS hosting services available for as little as a few dollars per month.

Once again, let’s take a look at how our four best cheap VPS hosting services stack up against each other:

Previous
How to connect to VPS via SSH and PuTTY? Next
Must Read
What operating systems are available with a VPS/Dedicated Server

Virtual private servers (VPS) are a powerful yet affordable option for hosting...

What is a Dedicated Server?

A dedicated server is a type of web hosting in which a client has the exclusive...

What is VPS Hosting?

VPS hosting is an available option for both shared servers and dedicated... 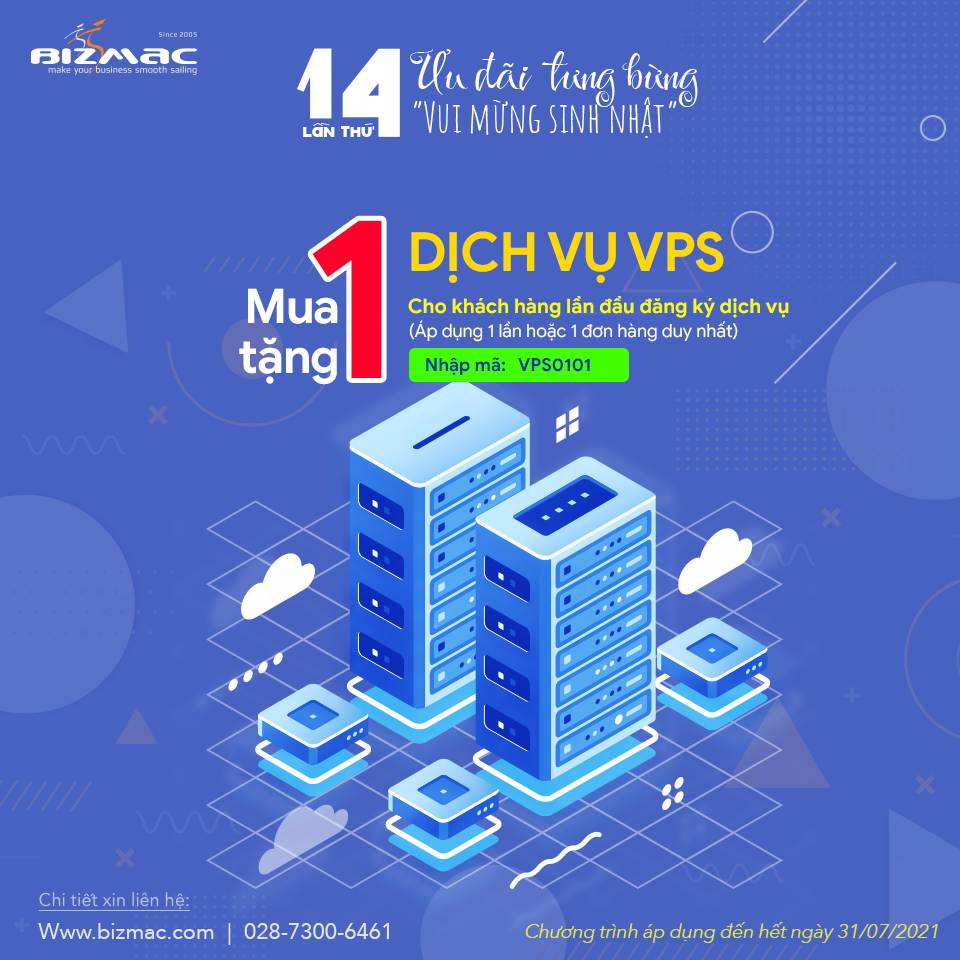